Skip to main content
The University of New Mexico

“There is a lot of work to do.” Ambassador Lewis shares a treasure trove of experience and advice with MPP Students 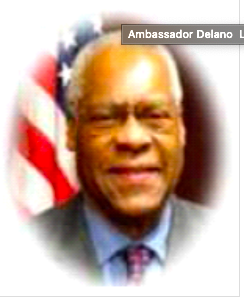