Skip to main content
The University of New Mexico

Policymaking in a time of crisis: Richard Bowman on lessons from COVID-19 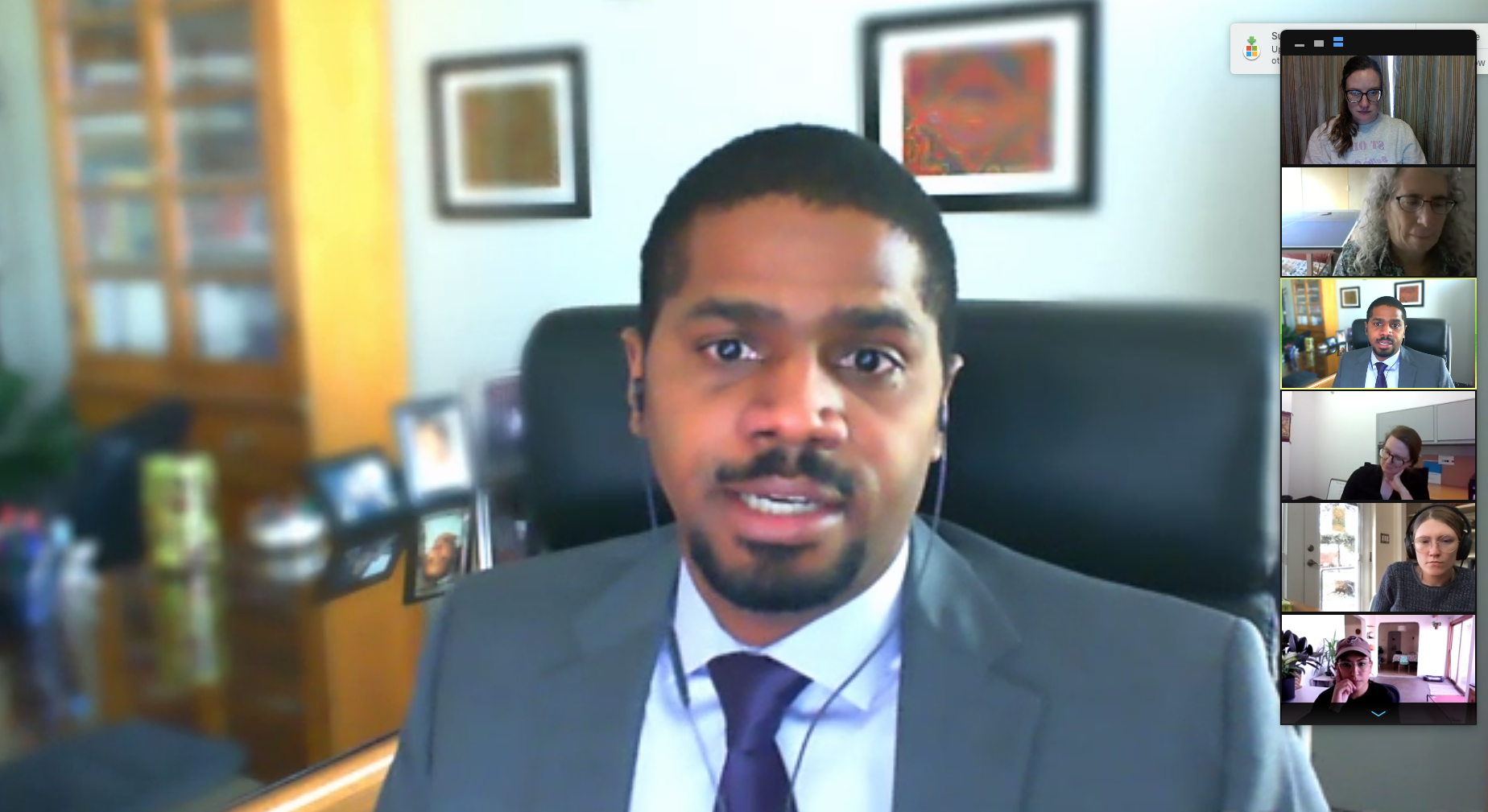